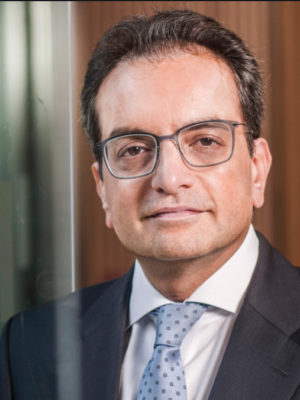 Avinash Vazirani joined Jupiter in 2007. He manages Indian equities funds (including a fund launched and managed by Avinash since July 1995). Prior to joining Jupiter, Avinash was CIO (South Asia and Africa) of BNP Paribas Asset Management before he left to found Peninsular Capital Partners LLP in 2005, where he acted as Managing Partner. He was the CEO of GEM Dolphin Investment Managers from 1994 until its sale in 1997.  Avinash led the management buy-in of John Lusty Group plc in 1993 and was the company’s COO until its sale in 1994. Avinash qualified as a Chartered Accountant in 1986, and was a Senior Manager at Price Waterhouse in London.