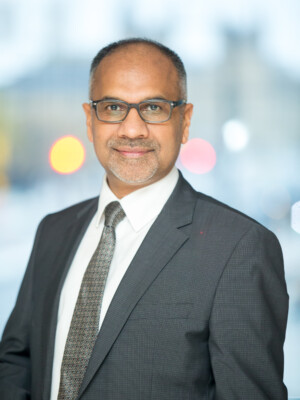 Shailesh is executive editor of Asian Media Group, Britain’s biggest Asian publishing house. Established in 1968, the group publishes a stable of market leading consumer and business titles which include Garavi Gujarat and Eastern Eye newspapers, Asian Trader, Pharmacy Business, Asian Hospitality, The Asian Rich List and the GG2 Power List. The group also hosts some the country’s leading events celebrating the success of ethnic communities. AMG’s events include the Asian Business Awards, the Asian Trader Awards, the GG2 Leadership &amp; Diversity Awards, the Pharmacy Business Awards and the Eastern Eye
Arts, Culture and Theatre Awards (ACTAs). An economics graduate, Shailesh has interviewed prime ministers, cabinet ministers, CEOs and movie stars in his career spanning three decades across the UK, the US and India. He has a particular interest in equality, diversity and inclusion, and helped create the GG2 Leadership &amp; Diversity Awards and the GG2 Diversity Conference. Shailesh sits on the board of the race, integration and identity thinktank British Future, and is an adviser to the Rare
Dementia Support charity as well as the English Cricket Board on their south Asian strategy. He is also an ambassador for the CBI’s Change the Race Ratio initiative.