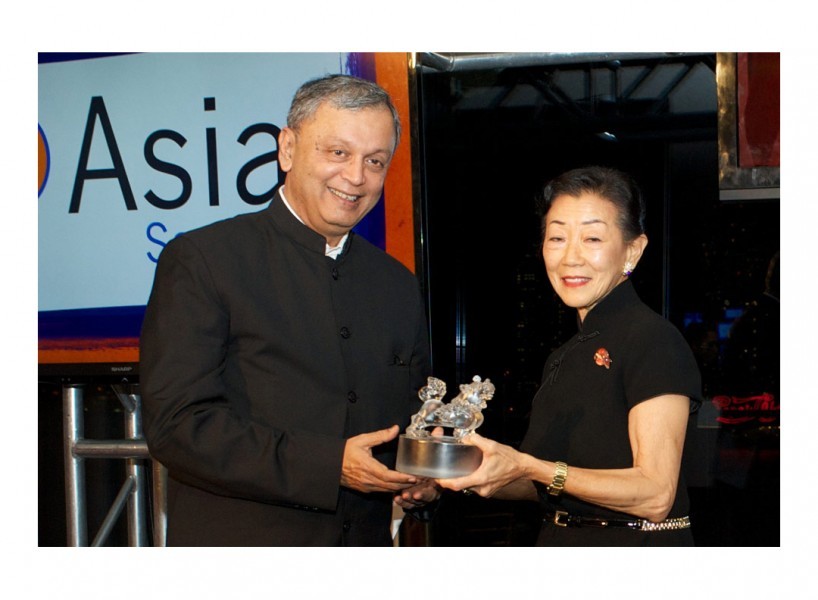 Dr. Madhav Chavan was named a 2014 Asia Game Changer for giving the gift of literacy to millions of Indian children.

Launched in 2014 by the Asia Society, the awards recognise those leaders contributing to a positive future for Asia in the core areas of policy and business, arts and culture, and education. As co-founder of Pratham, Dr. Madhav Chavan has made it his mission to bring low-cost, quality learning to underprivileged children across India. Over the past twenty years, Pratham’s programmes have educated millions of children and youth.

Dr. Chavan was recognised along with 11 other pioneers, including chairman of the Alibaba Group Jack Ma, Pakistani education activist Malala Yousafzai, and Oscar-winning Pakistani filmmaker Sharmeen Obaid-Chinoy. “It is an honour to be recognised by the Asia Society, especially alongside the luminaries this year,” declared Dr. Chavan. “More importantly, I hope that this sheds more light on our ongoing pursuit to bring quality education to every child in India.”