A Swedish Initiative for Quality Education in India 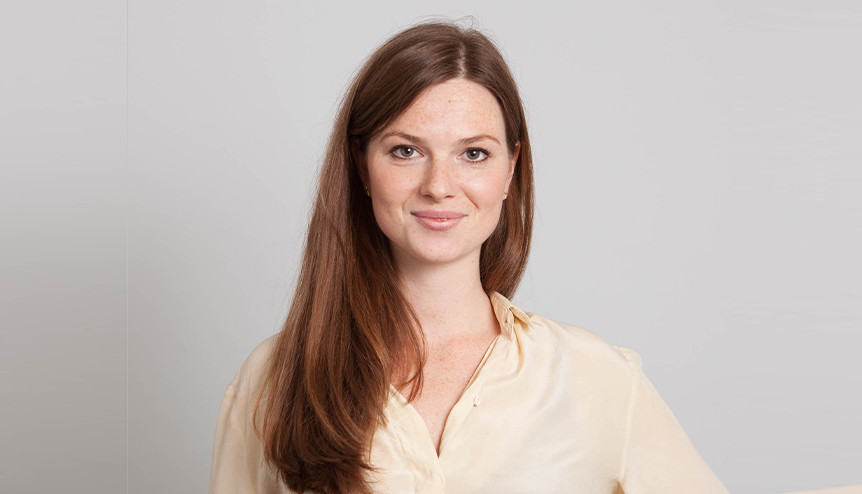 Ingrid Eelde Koivisto, the founder of Pratham Sweden, traces the chapter’s origins and explains how a groundbreaking Swedish Industry initiative is improving the learning levels of 30,000 children in the northeast Indian state of Assam. This article first appeared in India Global Business.

While India enrols more children in school today than ever before, increasing actual learning outcomes remains a challenge. Only half of the children in 5th grade can read a text meant for a child in 2nd grade. With 40 percent of India’s population being under 18, improving the quality of education is fundamental to the country’s ability to realise the potential of its large population.

In line with this argument, improved quality of education would also have large effects in other fields, such as the empowerment of girls, fighting of climate change, reducing inequality and eradication of poverty.

In 2017, Pratham Sweden and a group of Swedish companies with operations in India started a partnership based on this common recognition of the value of education. The project, “Swedish Industry for quality education in India,” was first initiated by Swedish industrialists Carl Bennet and Marcus Wallenberg. With their support, a consortium of 10 companies joined forces to finance a large-scale project shaped to have long-term effects in the area of education. The project is being evaluated independently by the Stockholm School of Economics.

Pratham Sweden is the Swedish fundraising chapter to Pratham Education Foundation, an innovative education-oriented NGO established to improve the quality of education in India. Since the establishment of Pratham Education Foundation in 1995, it has grown to become one of the largest NGOs in India (and hence also in the world). The organization focusses on quality, low-cost education programs, designed to be implemented at a large scale. Addressing the gaps in India’s education system, the methods have been developed through years of research and iterations.

Within the partnership, these 10 Swedish companies and Pratham aim to ensure that 30,000 children have improved basic reading and arithmetic skills by 2020. In the longer term, the project aims to increase the awareness of the value of education among parents and local communities in the targeted villages, as well as to influence government, all the way from school teachers to officers at sub-district, district, state and national level.